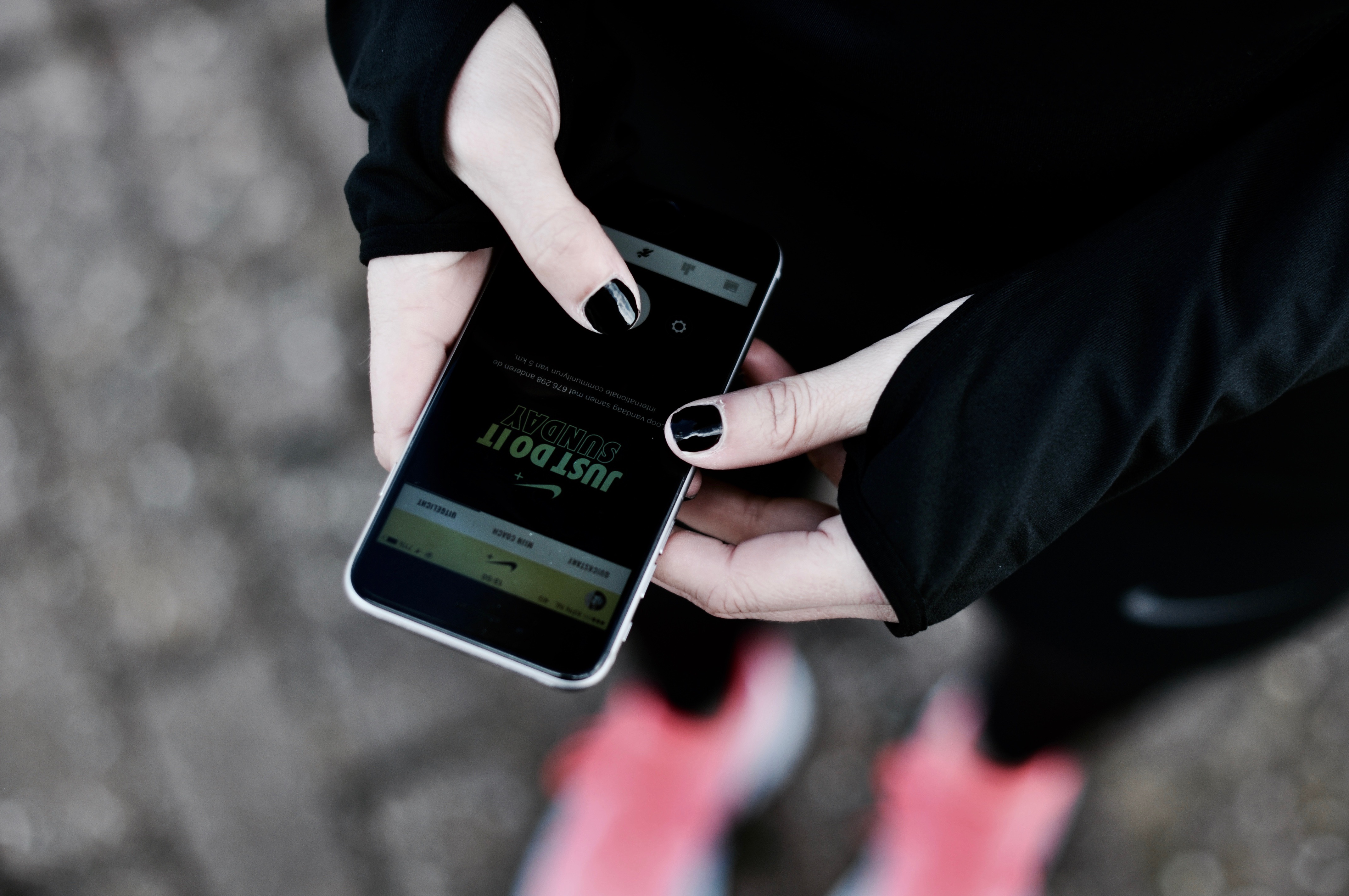 Runners run because it makes them feel good. Many of them reach for that runner’s high: that particular moment of not thinking about your legs. They just go. And they just keep on going. Others run because they want to stay fit. To keep their heart rate up. To burn calories. To stay in shape. Some might run because they enjoy clearing their heads, to make space for all challenges they have to face in their lives when they take off their running shoes. Runners run to finish a race. To feel the excitement, the anticipation of the green light at the start. Applauding masses during the race. Proud family members at the finish line. Others don’t think there even is such thing as a finish line. Runners run because they enjoy the feeling of going faster and faster. And even faster. Or going further. Further then they ever expected they were capable of. Runners run to get from location A to location B. Or to enjoy their surroundings and see their favourite cities from a whole new perspective. Runners run in groups. To share their love for the act of running with like minded people. Others rather run alone. Because it helps them focus. Focus on their runs. Focus on their heart beat. Focus on whatever might be important to them. Runners run because it allows them to eat. And to eat more.

Then there’s runners who run because they want to live longer. Or runner who run because they don’t necessarily want to live longer, but want to live life to the fullest and running makes them feel that way. Or runners who don’t even think about why they run, but they just do. They lace up their running shoes first thing in the morning and hit the pavement before they go to work. Speaking of work: runners run because they believe running makes you smarter (actually, research showed that in humans, plasma CTSB levels are positively correlated with fitness and memory). Runners also run for more shallow reasons: because there’s a lot of pretty beautiful running shoes out there. And because running outfits are comfortable and cute AF.

And me? I can’t relate. I run, because the thought of not doing it scares me to death. – This post was written in collaboration with Nike Running.

Author: Debbie - Six Feet From The Edge
Filed Under: LIFESTYLE
Tags: all black, LunarEpic Flyknit 2, nike, nike running, running, running shoes, sffte, slider, sports
EXPERIENCING VR
HOW I GOT RID OF 75% (!) OF EVERYTHING I OWNED

4 thoughts on “RUNNERS RUN BECAUSE..”